Comprehensive answers to your management needs.

We provide property management for investors, landlords and owners of properties in Baltimore and the surrounding areas.

As a full service Baltimore property management company, our team is responsible for taking care of all aspects of managing your rental(s).

Start getting the returns you deserve today!

Our property consultation helps us make data-informed decisions about your rental property, including rate estimates and other information so you can invest and manage your property more wisely.

If, for any reason within the first 30 days of our management agreement, you feel that UTZ managing your property is not for you, then we can cancel the managing agreement with no penalties. 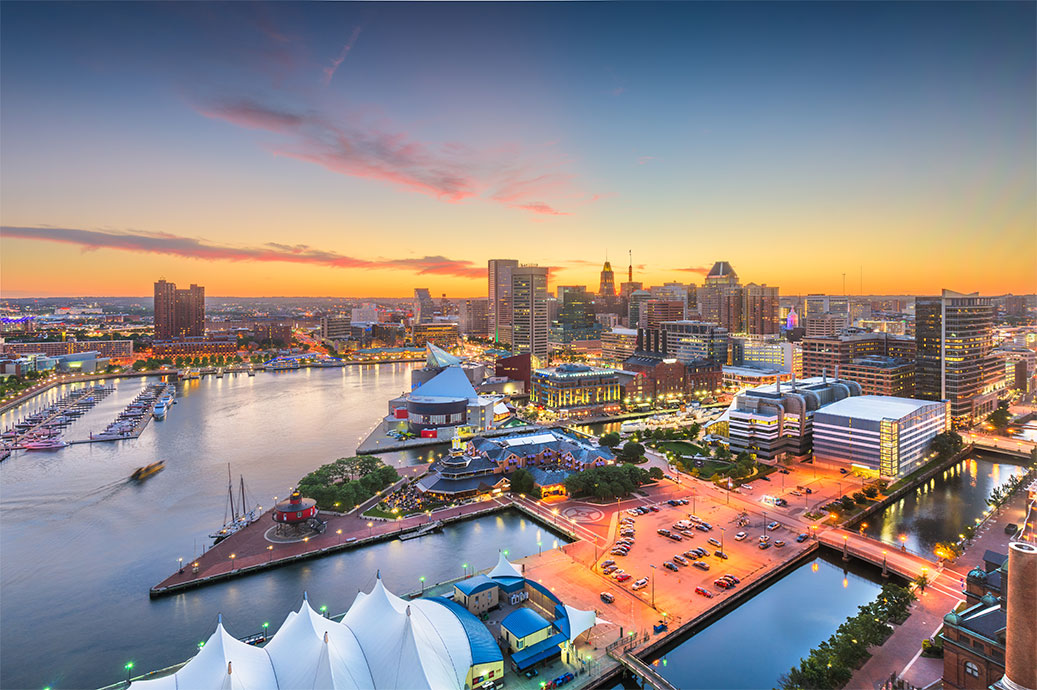 The area known as Reisterstown has a long and was originally founded by John Reister. Reister's town quickly became popular as it was discovered to be a perfect resting place for wearing travelers from Western Maryland and Pennsylvania. It was also a one day's journey to Baltimore City by horse drawn vehicle.

As Reisterstown was popular in 1758 for its convenience, and proximity to Baltimore City, it is also popular today for these same reasons. Owning a rental property in Reisterstown allows tenants the ease of a comfortable commute, while also removing them from the huscle of everyday life in Baltimore City.