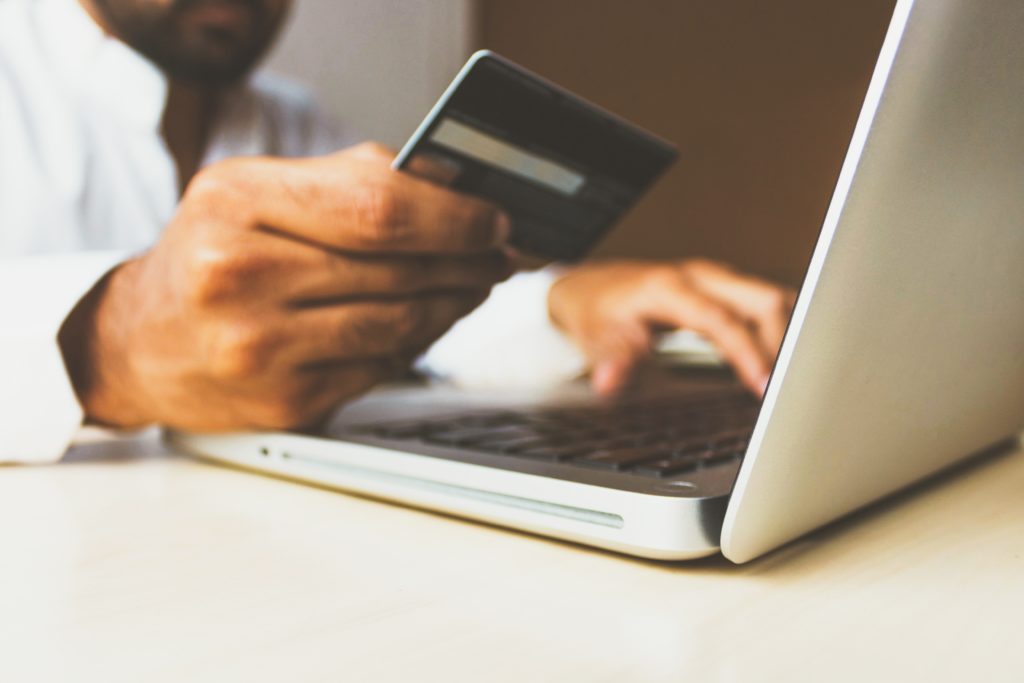 Have you heard about the new FICO 10 credit scoring model coming soon?

The company behind the FICO scoring system, Fair Isaac Corp., announced that they are going live with the new model called FICO 10 this summer.

The company estimates that at least 110 million Americans will experience an immediate change in their credit score due to the changes in the credit scoring process.

While Fair Issacs’s reps share that some people may see a jump in their credit score, more than 40 million people will see their scores drop to the tune of around 20 points.

The new model will take into account payment delinquencies or missed payments – particularly those made over the last two years, more significantly than in previous iterations. Borrowers with late payments on their records will be at a greater disadvantage.

Also, borrowers with a history of high utilization ratios (the amount of credit you use vs. what you have available) will be penalized.

Since personal loans are generally seen as riskier than other financial products, consumers will be flagged for these.

Dana Marineau, vice president of Credit Karma, summarizes it like this, “The new model now incorporates consumers’ debt levels, taking into account balances for the previous 24-plus months, while prior FICO scores have focused on more recent account balances. Consumers who fall or have fallen behind on paying their debts, as well as those with high credit utilization ratios in the past two years, will likely see a decrease in their score,” according to a forbes.com article.

Borrowers who currently have good credit will benefit from the new model with a boost in their scores. These people could see savings on loans and mortgages, and even additional savings on interest and fees, according to president and CEO of United Wholesale Mortgage, Mat Ishbia.

While some borrowers may benefit from the FICO 10 model of credit scoring, the real winners here are the lenders. The new model should significantly reduce defaults – especially for lenders who issue mortgages.

To be more precise, Fair Isaac estimates that credit card companies could lower defaults by as much as 10 percent and auto lenders could drop defaults by an average of 9 percent with FICO 10.

Fair Isaac then reports that mortgage lenders could see a default reduction on newly originated mortgages of about 17 percent, when compared with the current version used by the industry. Still, one capital markets data scientist, Rylie Hendren, suggests that we’ll probably have significant public notice by Fannie and Freddie before FICO 10 is adopted.

Homebuyers and borrowers, in general, should take steps to avoid late payments. Other tips to maintain good credit with FICO 10 include:

“One tricky point about credit card utilization rates is that your usage depends on the balance that your card’s issuer reports to the credit bureaus, not how much you spend each month. Those two numbers aren’t always the same. What this could mean is that your issuer may report your billing cycle’s balance before you pay it off.” – Marineau

Try to avoid using as much credit if you cannot make payments early, and switch to a debit card or cash for purchases.

You will want to stay on top of every mortgage payment because your mortgage history will have a more significant impact on your FICO score than previously.

You should know where you stand and what’s happening with your credit by checking your report from time to time. 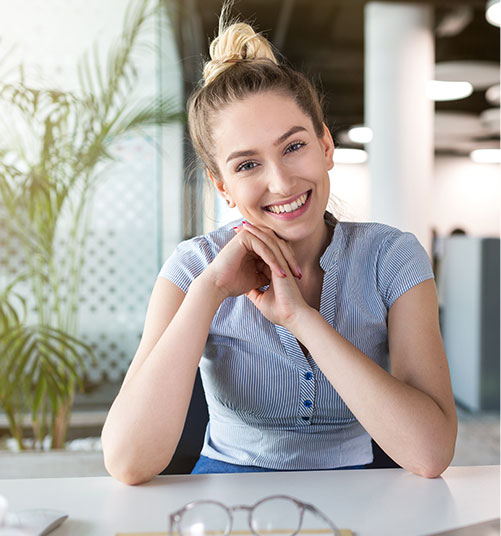